Sheyan was terrible both times we've been there, and Keyara, the downstairs restaurant by the same owner was equally bad. Last night it came to a head with the Maitre D' rudely refusing... to accept that the wine was off, claiming that it had been "aged" (in her opinion, appropriate conditions on the barshelf in the restaurant), and the waitress heavily pushing overpriced and under special specials without indicating the very high price tag they hold. Her praise for the dishes was undeserved, and it felt like wewere manipulated. I can deal with poor food, but not pushiness coupled with extravagant prices...this was basically chinese take-out, after all. The Maitre D's jeans and open shirt, would be fine if not for her rudenes. At Keyara, last time, we also were served undercooked liver which made me very very sick. On that occassion I did not complain, but now I wish I had...I probably would not have made the same mistake twice , and would not have ruined another night out last night. 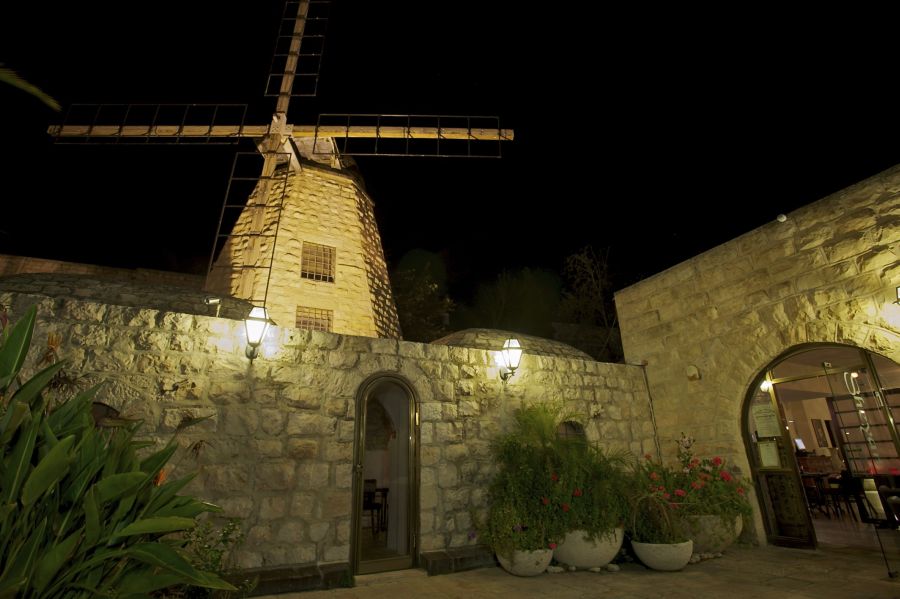 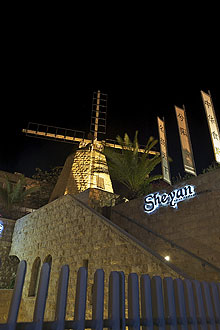 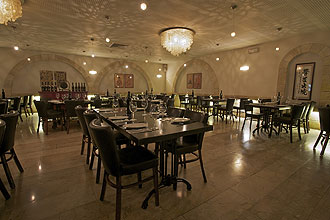 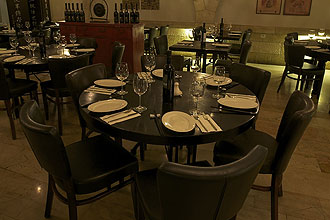 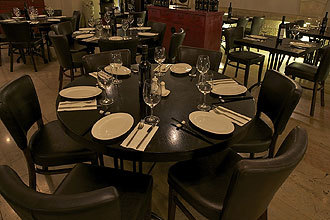 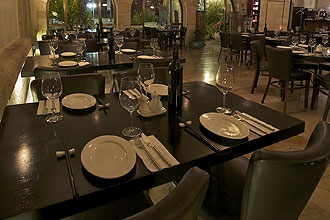 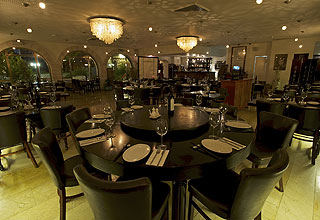 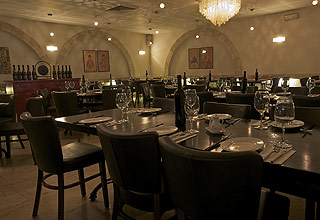 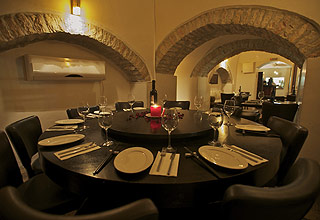 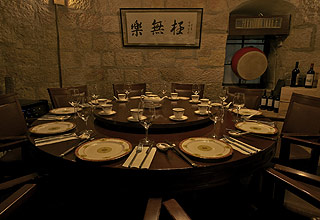 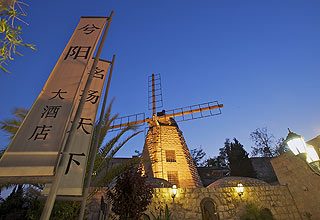 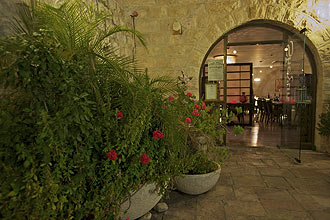 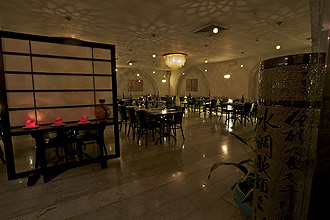 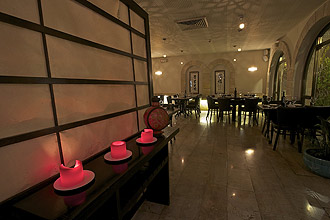 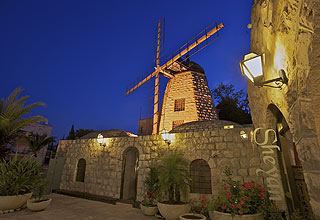